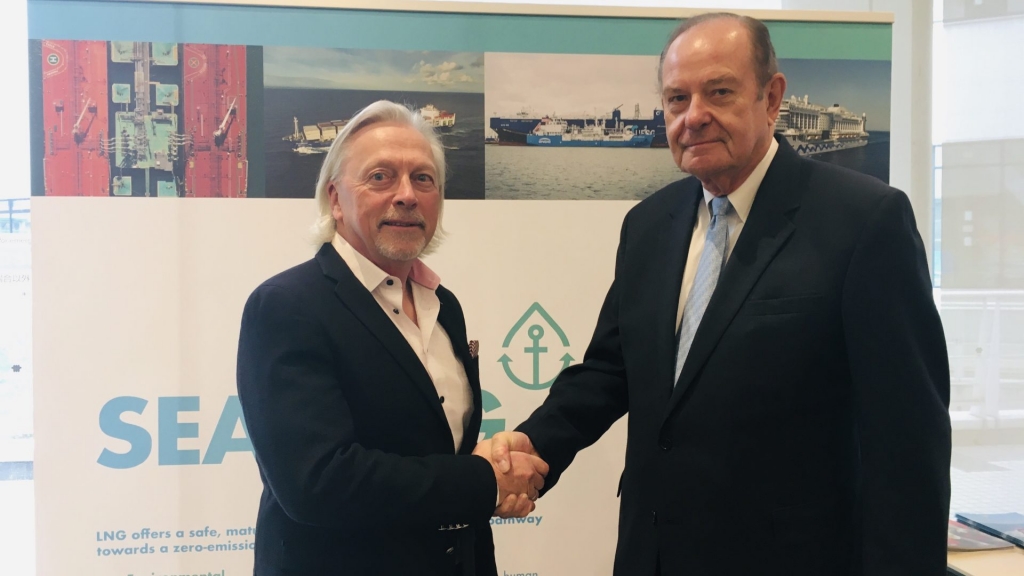 “We’re pleased to welcome FortisBC to the SEA-LNG coalition. Our North American member network grows as the appetite for LNG as marine fuel expands across the globe.”

FortisBC brings to the coalition nearly 50 years’ experience in LNG production in Western Canada. It owns and operates two LNG facilities on the west coast; its Tilbury LNG facility began operations in 1971, while it’s Mount Hayes facility on Vancouver Island launched operations in 2011.

Douglas Stout, vice-president of external relations and market development at FortisBC said: “Our work in LNG is an important element within our campaign to reduce emissions from our customer base by 30% by the year 2030 – one of the most ambitious emissions reduction targets in the Canadian utility sector.”

“We’re proud to be a member of SEA-LNG, continuing our close work with industry partners to help displace the use of heavier carbon fuels in marine applications and overseas through marine bunkering and small-scale exports.”

FortisBC has developed truck-to-ship bunkering solutions and technologies in collaboration with its customers to advance the use of LNG in the domestic marine sector. A separate company, WesPac Midstream LLC, is proposing a marine jetty on the Fraser River adjacent to the Tilbury LNG facility to facilitate ship-to-ship bunkering for domestic and trans Pacific vessels.

Peter Keller continued: “FortisBC’s work with its customers and partners to overcome obstacles and drive innovation to facilitate LNG bunkering resonates with our commitment to collaboration as a coalition. We are pleased to grow our membership with like-minded organisations and look forward to working together to accelerate LNG as a marine fuel.”

SEA-LNG has worked in partnership with its member organisations, independent consultancies, and academic experts to supply the shipping industry with a proven, fact-based analyses with which it can inform the important investment decisions it faces in complying with the International Maritime Organisation’s (IMO) Global 2020 Sulphur Limit, as well as looking forward towards reducing carbon emissions in line with the IMO’s 2030 and 2050 decarbonisation targets.

Following conversation with industry experts SEA-LNG recently released an addendum to its Life Cycle GHG Emissions Study on the Use of LNG as Marine Fuel, commissioned in partnership with the Society for Gas as a Marine Fuel (SGMF) and conducted by independent consultancy thinkstep. The addendum reaffirms the study’s findings that LNG demonstrates carbon emissions reductions of up to 21% compared to current oil-based marine fuels across the entire life cycle from Well-to-Wake (WtW). Since BC LNG facilities are powered by hydroelectricity, BC LNG reduces emissions by up to 26 per cent across the entire life cycle using the same methodology.

Further, SEA-LNG’s latest study, the Comparison of Alternative Fuels, commissioned to founding member and leading classification society DNV GL, examines the current commercial and operational viability of alternative marine fuels based on industry and academic literature. The study finds that LNG is the most mature, scalable, and commercially viable alternative fuel currently available for the maritime industry. 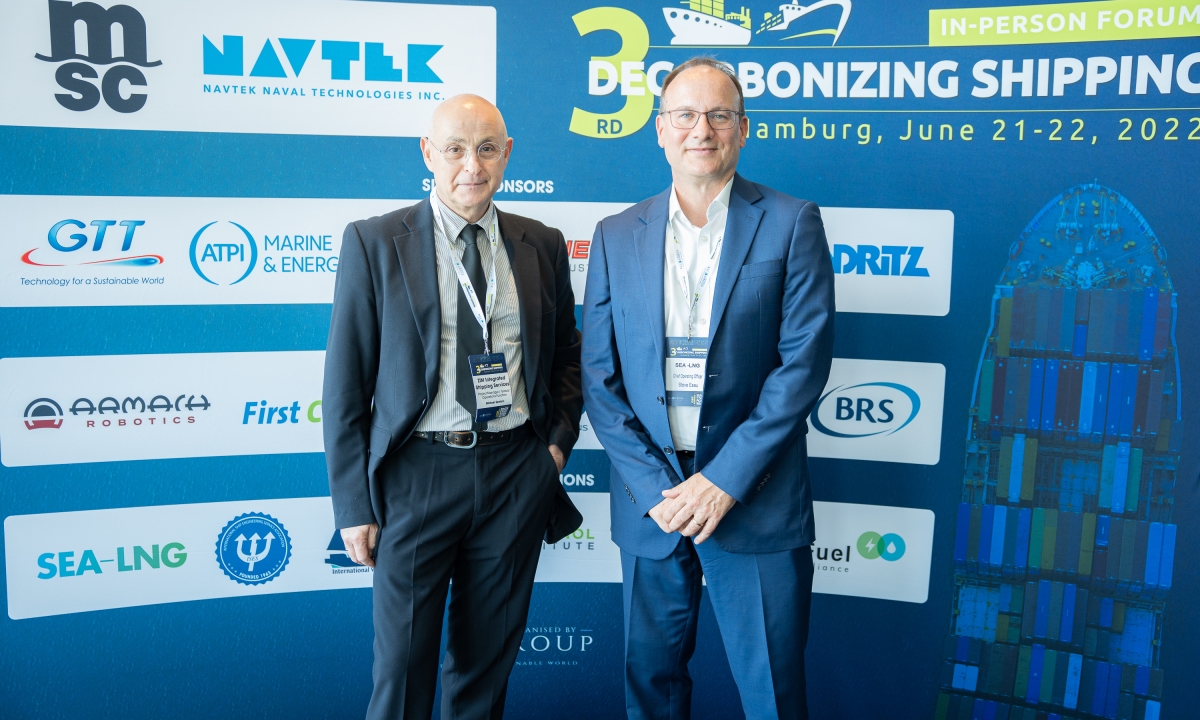 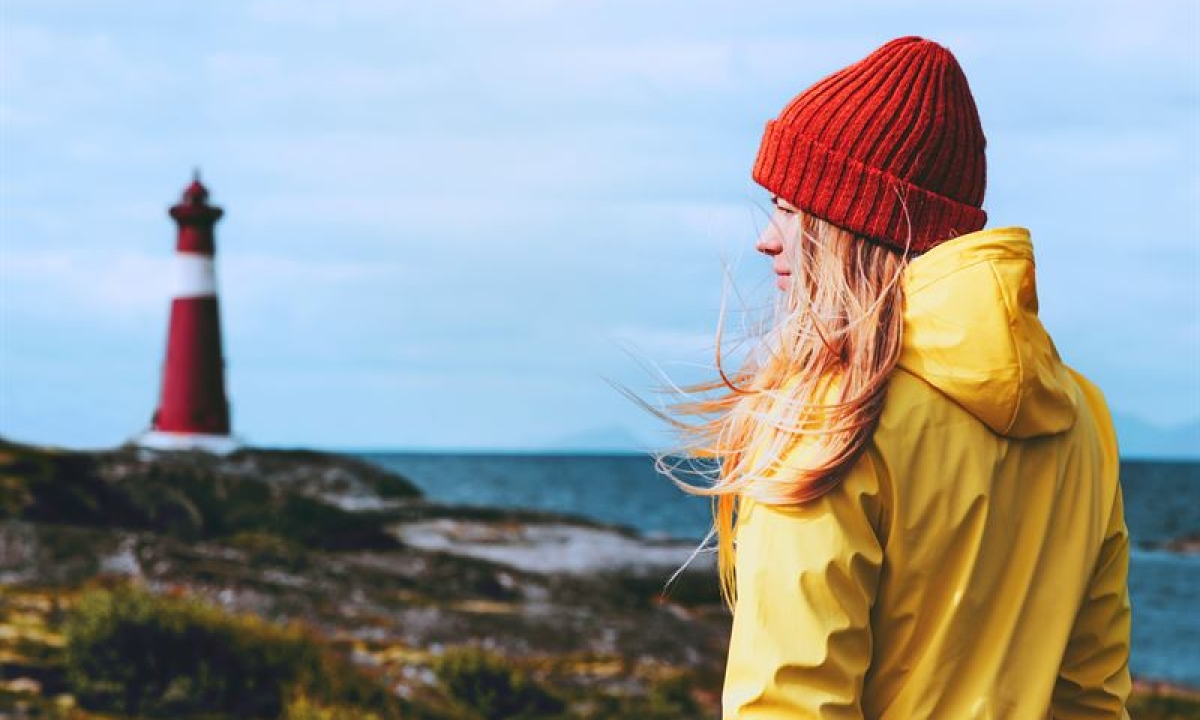 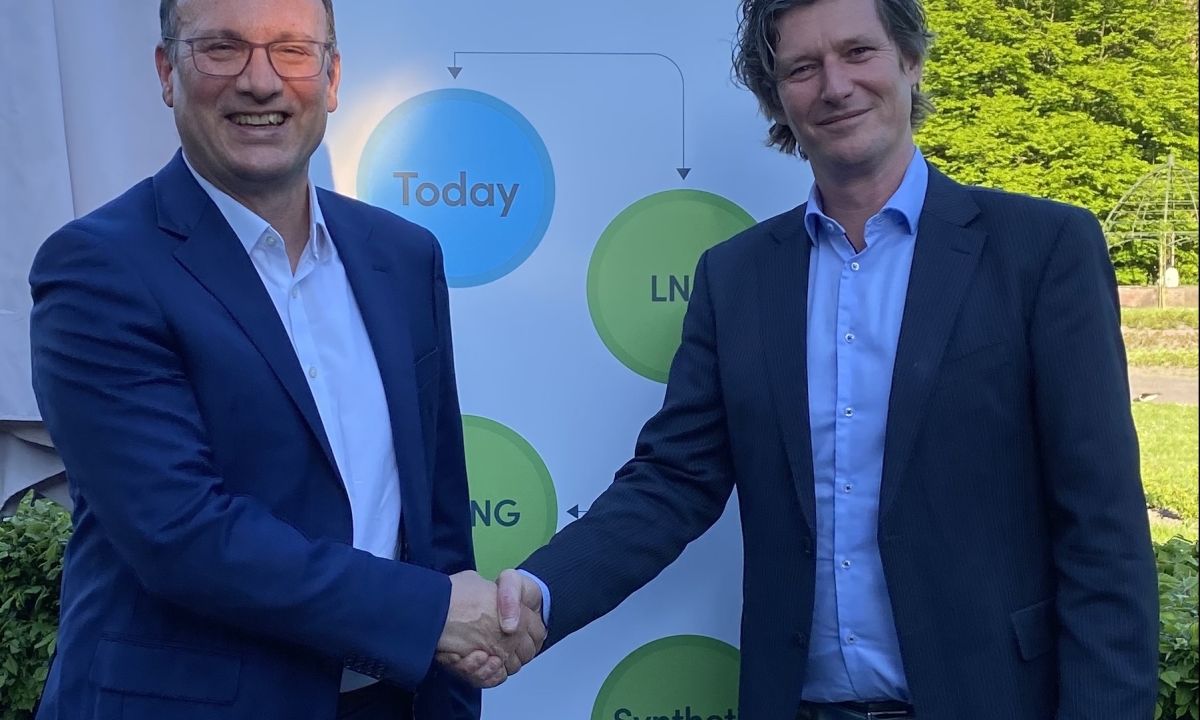