LNG can be bought and sold on spot or long-term basis.

Unlike traditional fuel oil prices, LNG prices are typically not based on mass, i.e. on a metric ton (mt) basis, but on actual energy delivered e.g. megawatt hours (MWh) or millions of British thermal units (MMBtu).

The LNG bunker market is maturing with spot trade volumes increasing and bunker pricing becoming more transparent. Since September 2019 Platts has been publishing daily LNG Bunker Fuel assessments, reflecting the value of LNG used as a marine fuel, in the key bunkering ports of Singapore and Rotterdam. These are presented, with the agreement of Platts, in the form of monthly average price charts along with Platts bunker price assessments for marine gasoil (MGO), low sulphur fuel oil (LSFO) and heavy fuel oil (HFO). 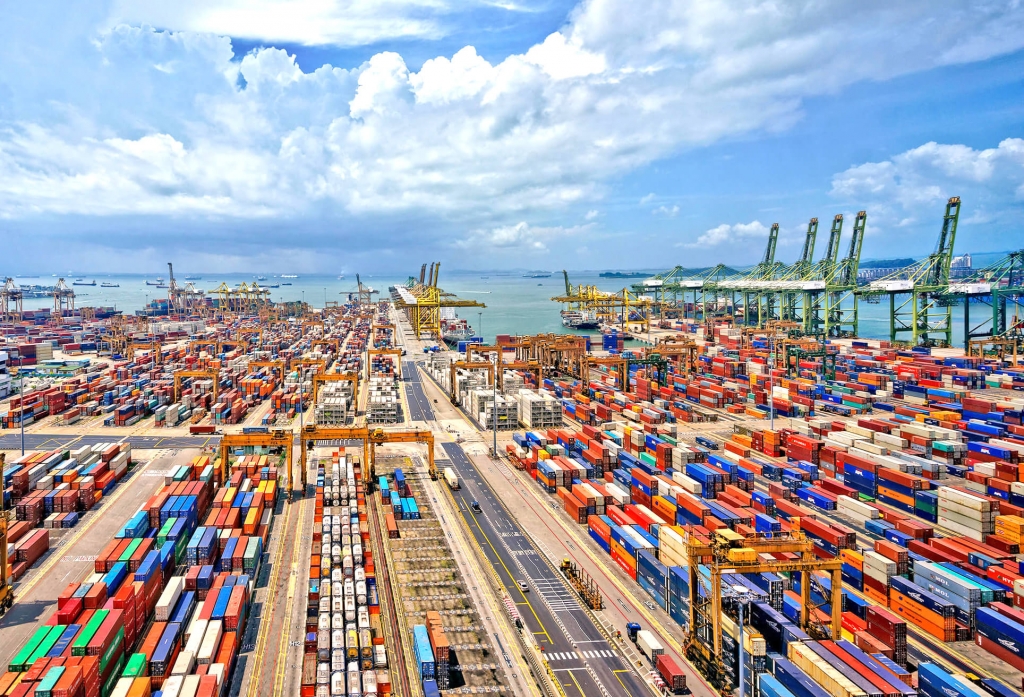 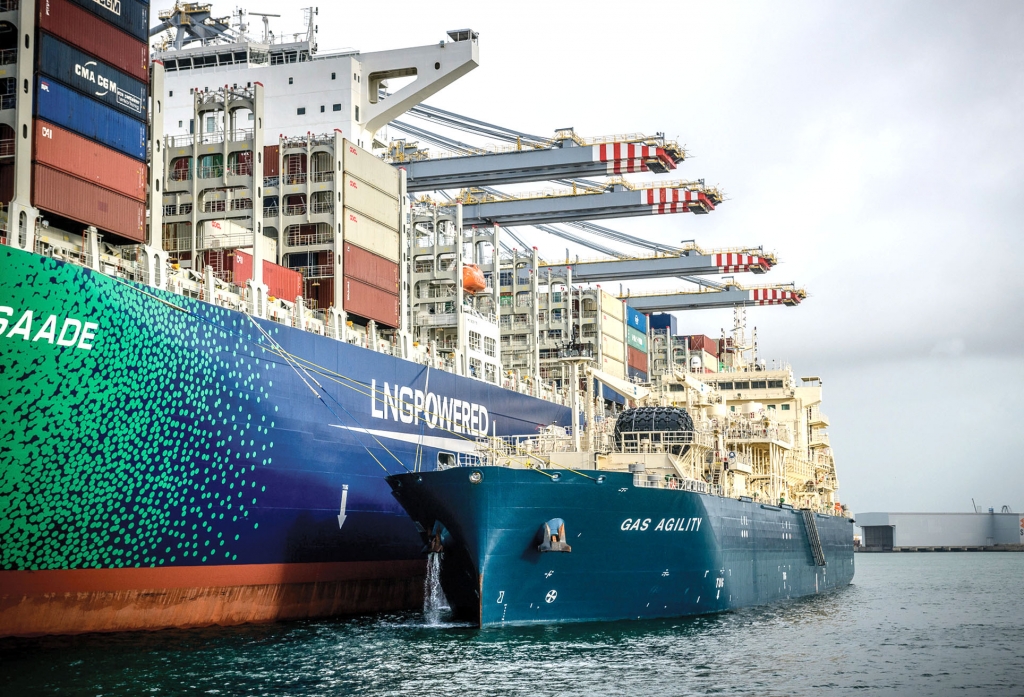