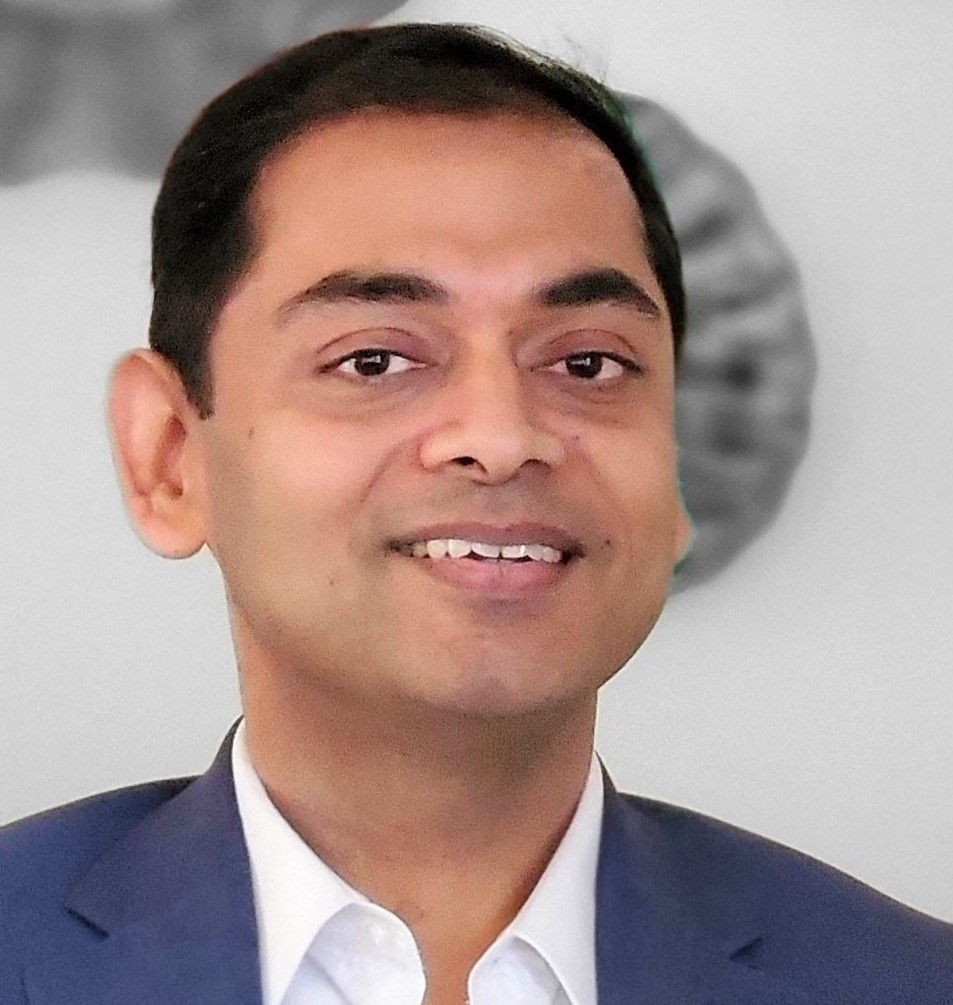 With the rapid growth in the number of LNG-fueled vessels coming into operation over the past two to three years and massive uptick in the newbuild orderbook, it has become necessary to address the key Charter Party contractual clauses relating to the use of LNG as marine fuel.  The development of specific Time Charters clauses for LNG-fueled ships is a clear indication that LNG as marine fuel is being widely adopted by the maritime industry.

Organizations such as BIMCO (Baltic and International Maritime Council) are key participants in the international regulatory environment and commercial elements that impact the shipping industry.  BIMCO recognized the importance of specific clauses that will assist in accelerating the adoption of LNG as marine fuel by providing commercial transparency and allowing for safer vessel operations.

Hence, in 2021 BIMCO initiated a work programme to address the need for bespoke clauses for LNG-fueled ships and in March 2022 officially released the first comprehensive suite of clauses.  These clauses specifically address issues that are unique to LNG-fueled ships and are not typically encountered by ships using traditional marine fuels such as MGO and HFO.

LNG bunkering involves enhanced safety measures to address additional risks compared to traditional HFO or MGO bunkering.  Various operations, such as inerting and purging, need to be performed during LNG bunkering and the BIMCO clauses address these safety and operational issues, and the associated commercial impact for charterers.

A variety of LNG bunker contracts are currently in use and harmonization presents a challenge for the industry.  The new BIMCO LNG bunker clauses provide a standardized set of terms and conditions at an early stage in the development of LNG bunkering. The clauses answer the need for an industry-wide standard,  addressing issues related to the LNG bunkering operations, gas-freeing and cooling down, quality and fuel delivery/redelivery clauses.

Although the LNG-fueled ship order book is seeing rapid growth, at the macro level it still represents a small fraction of the ocean-going fleet.  On the LNG bunker supply side, the delivery infrastructure is also witnessing concomitant growth and new bunkering assets are being commissioned regularly.  However, the availability of LNG bunkering has still not achieved the same scale as HFO and MGO bunkering.  Hence, operational compatibility between the bunker vessel/facility and the LNG-fueled ship remains a concern since there is no standardized clause addressing this in the Charter party contract.

The BIMCO clause provides contractual protection by confirming the specific LNG bunkering facilities that are compatible to provide LNG bunkers to the LNG-fueled ship.  It also addresses the possibility of bunkering from a different facility at the request of the Charter by assigning the responsibility for any modifications required on the LNG-fueled ship to make it compatible with a different bunkering facility on the Charterer.  Additionally, design modifications deemed necessary to maintain compliance in situations such as change of bunker vessel’s class or flag state regulations are expected to be the responsibility of the LNG-fueled vessel owner.

Safe entry into LNG bunker tanks for conducting activities during inspection or dry-docking requires LNG bunker tanks to be gas-freed.  And recommissioning into service necessitates cooling down of these bunker tanks.  To accomplish both these functions under various operational conditions, the BIMCO clauses provide clarity on determining the responsible party.  For example, expenses for gas-freeing and cooling down for inspection, surveying, drydocking, maintenance or repair are the owners’ responsibility while those arising due to breach of the Charter by the Charterer are the responsibility of the Charterer.

Most Charterparties and bunker sale contracts include a clause that provides the fuel specification of the fuel to the supplied i.e. IFO 380 CST.  This ensures sampling and testing of HFO onboard the ships.

To implement similar processes for LNG-fueled ships, this BIMCO clause provides desired language to specify the composition of LNG bunker including methane content, combined maximum content of ethane, propane and butane, and the minimum lower heating value and other desired specifications.

The LNG Fuel Delivery and Redelivery Clause for Time Charter Parties is another bespoke clause for LNG-fueled ships.  The LNG bunker tank needs to undergo significant preparation for cooling down prior to loading LNG bunkers for the first time or recommissioning the tank after dry-dock inspection or repairs.  Alternately, LNG bunkers may already be onboard the ship at the time of vessel hand-over to the Charter.  This clause allows the selection of various parameters under which the vessel is expected to be delivered to the Charterers.  It includes payment clauses for the LNG bunker at the time of delivery by owner and redelivery by the Charter, and the price that is payable by the responsible party. 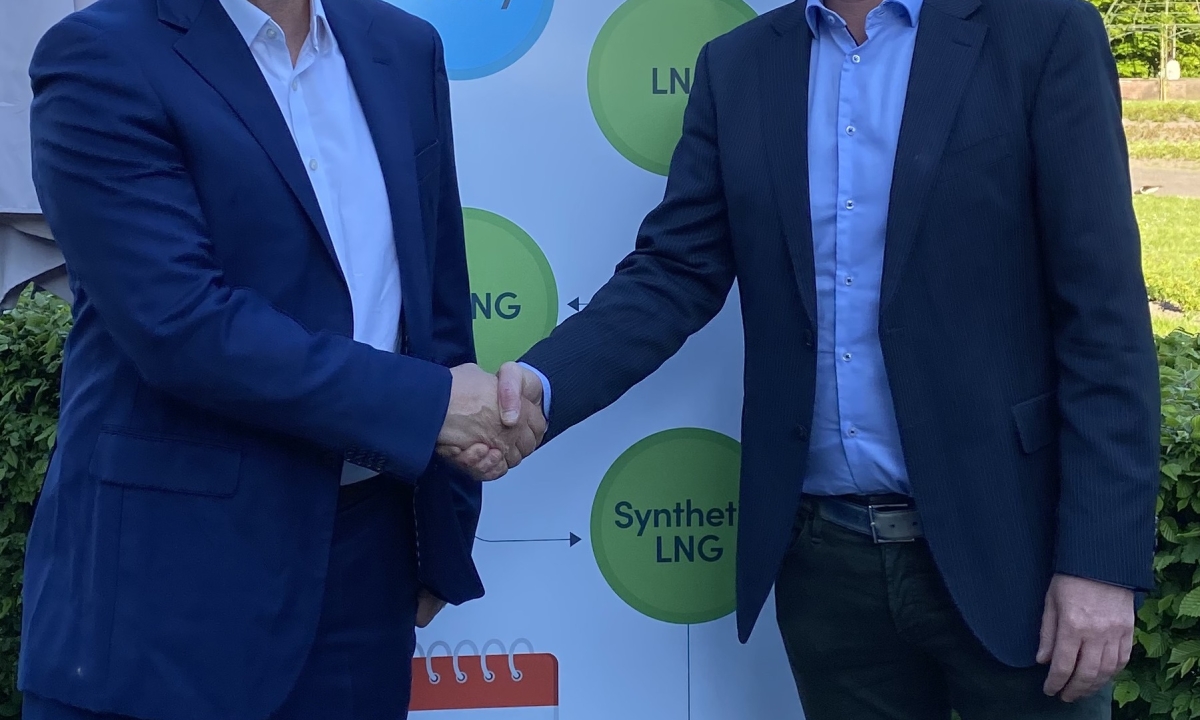 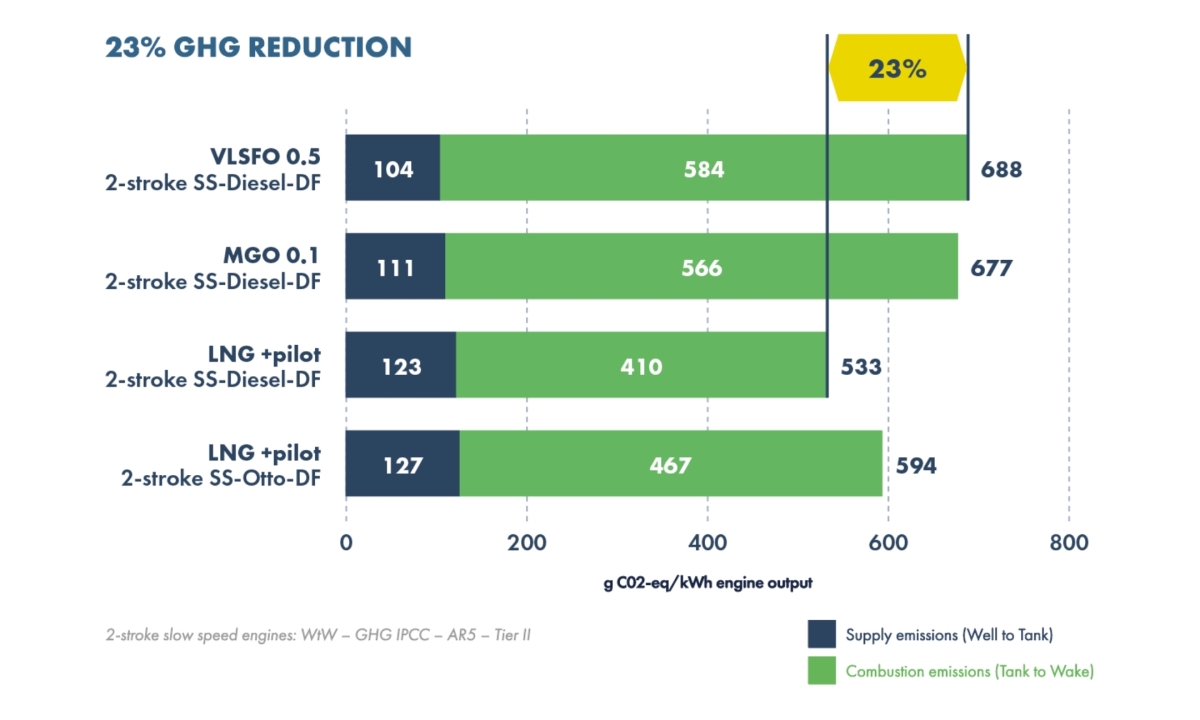