LNG is a global commodity with 21 countries exporting to 42 importers and accounts for approximately 11% of worldwide gas consumption. Market penetration is increasing in areas such as China, Latin America, the Middle East, Africa and parts of south-east Asia with 26 import terminals under construction.

The LNG market is currently oversupplied – 2019 marked an all-time record increase in annual LNG production, driven by new liquefaction trains and ramp-ups in the United States, Russia and Australia.  Over the last three years, the industry has added more than 80 MTPA of new capacity and significant volumes are due to come online by 2025.

There are ongoing structural changes in the LNG market. The expansion of the LNG trade has been accompanied by an increase in the number and diversity of LNG players in production and supply. There is an increase of investment in LNG solutions for transportation and changes in the marketing and trading of LNG. Small to mid-scale LNG has taken off, servicing demand from off-grid power projects as well as transportation, such as trucks, trains and ships. The new entrants and the added competition have resulted in a more flexible approach to LNG contracting, with a growing opportunity to purchase LNG through a developing marine fuel spot market. 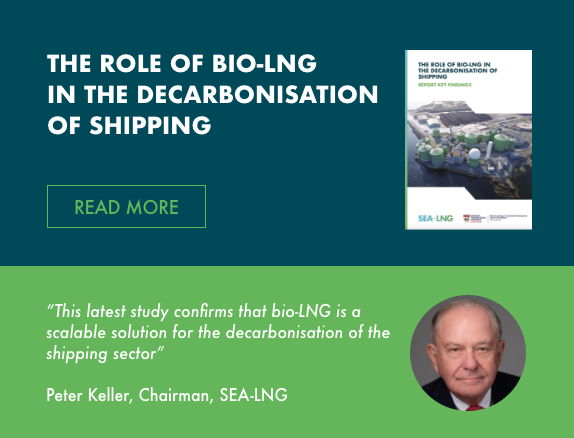