The number of vessels using LNG as a marine fuel is growing rapidly.

LNG carriers have been capable of utilising boil-of-gas as a fuel for steam turbines for over fifty years.

However, the first non-LNG carrier vessel powered by LNG – the LNG-fuelled ferry GLUTRA with gas engines and storage – came into service in 2000, in Norway.

Since 2010 the number of vessels fuelled by LNG has grown consistently by between 20% and 40% per annum.  At the start of 2020 there are 175 LNG-fuelled ships in operation, excluding the 600 strong LNG carrier fleet, the majority of which are LNG-fuelled, and over 200 ships on order.

An estimated 10%-20% of the new order book is LNG-fuelled.  New vessel orders are increasingly focused on the deep-sea vessels including cruise ships, container vessels, crude and product tankers, and bulk carriers.

More information on the current global fleet of LNG powered vessels and up-to-date numbers of the world’s LNG bunker vessel numbers can be found on. 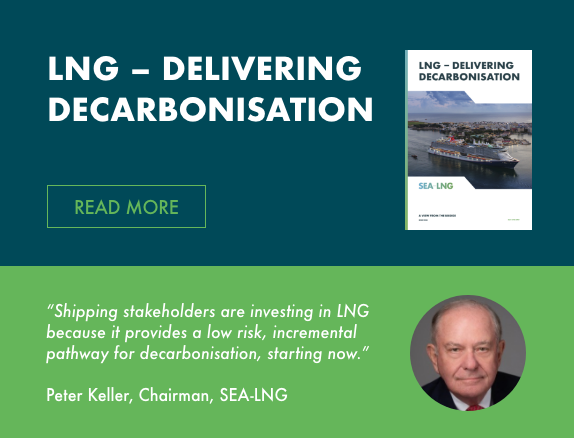